Do I Need a VPN 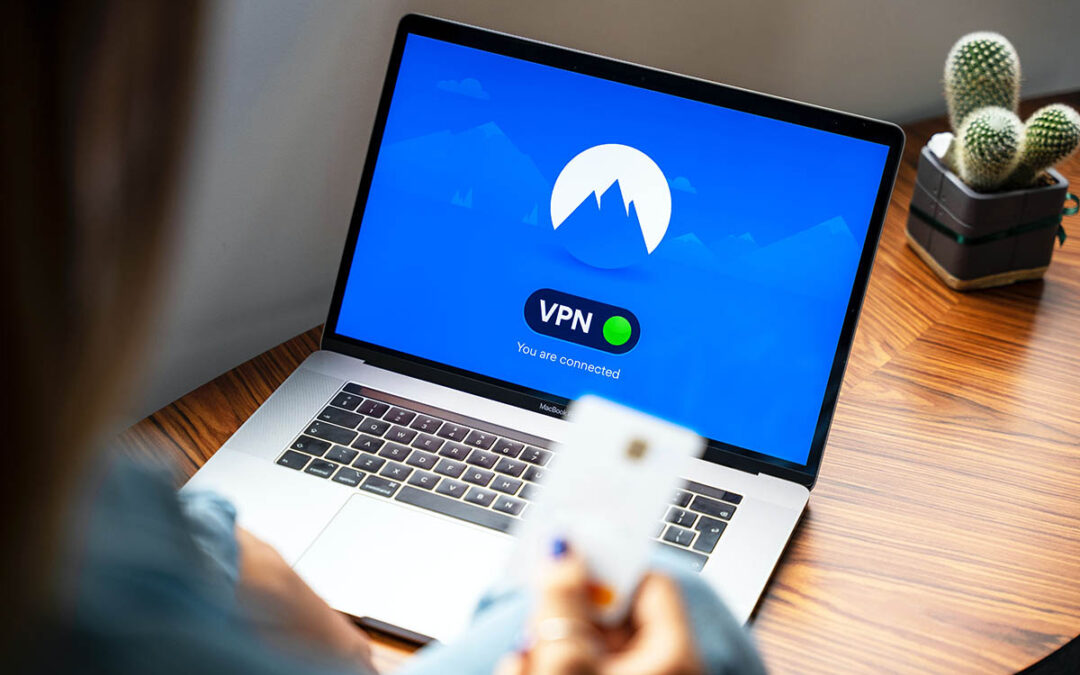 There are many advertisements telling us that we need a VPN to protect our data. So, what is a VPN, and why would someone need one?

VPN stands for Virtual Private Network. When the first VPNs were commercialized, they allowed access to the corporate internal network for remote offices and workers. Plus, it was a way to encrypt any data flowing between the remote office and the mainframes at the home office.

Now, there are scores of companies selling VPN services to consumers, stating that your privacy and internet usage data are threatened by prying eyes. If you use the internet, there are ways to find out what websites you go to and what you are doing. A VPN could help obfuscate that information.

The most important reason for a consumer to use VPN is for times when they use WiFi at a local coffee shop or at hotels and anywhere that has public WIFI. In these situations, you want everything you do to be encrypted. A VPN will handle this like a champ!

Another use of VPN is to make it look like you are coming onto the internet in a different place than where you actually are. Years ago, I was in Ecuador and wanted to watch my Netflix shows. I had to use a VPN to do that. It made it “look like” I was still in the US when I logged into Netflix. Some folks use VPN so they can access European shows that are not shown on US channels.

The idea that our data is being sold is in the news regularly and that scares many people into thinking that they need to protect themselves. Can a VPN protect your data? It can, but keep in mind you are trusting that the VPN provider will not sell your data. Many VPN companies make claims that they do not store any information about their customers.

If you are on your home WiFi, there is little need to think about a VPN. If you frequently use public WiFi, it is probably a good idea to use a VPN. But, how many of us are using public WiFi on a regular basis?