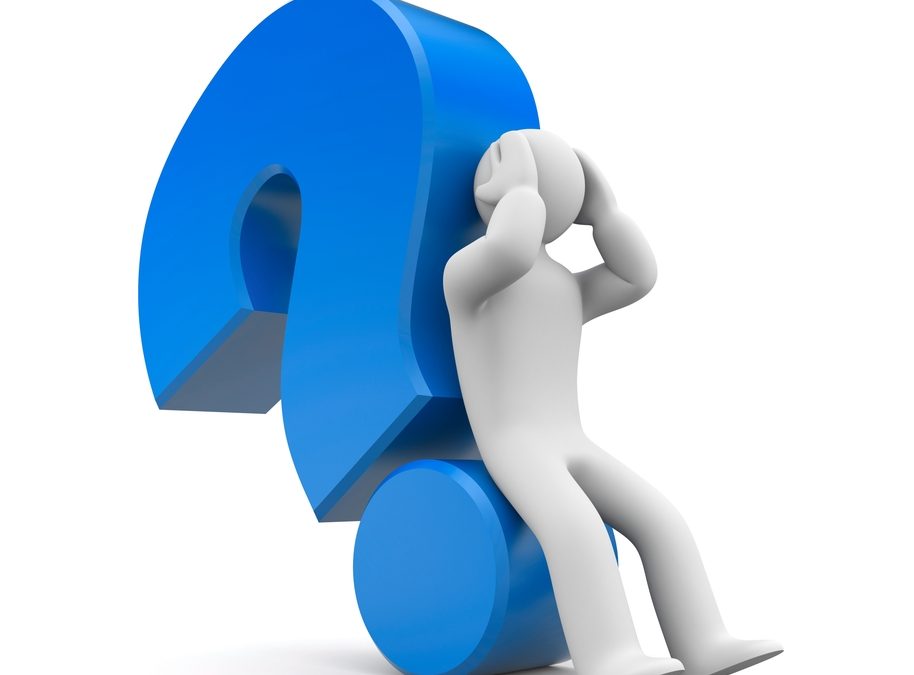 1 out of 10 folks I work with has a backup of any kind. That’s taking a big risk with important files. If a hard drive fails, and there are no backups, everything is lost.

Last month I had the unpleasant task of telling a client that their hard drive had failed. They had no backups. Recovering their files would be impossible without sending the drive off to a forensic data recovery service, which is very costly.

Another client’s hard drive failed, but they had a OneDrive account, and everything was recovered automatically when the new drive was installed and we signed into Windows with their Windows Live Credentials. It was drop dead simple, automatic, and enjoyable to watch happen. Over the span of about an hour, everything returned into place on their new hard drive.

All their files, music, pictures, videos and much more were automatically returned to their computer, as if nothing had happened. Since this was the primary computer for the home schooling of their children, you can imagine how important it was to have everything back.

You can get Office 365 and Premium OneDrive for 5 Computers (PC or Mac), 5 Tablets and 5 Phones for $99.99 per year. This includes 5 terabytes for OneDrive backup space, which is a huge amount of storage. If you have only one computer, there is a plan at $69.99 per year with 1 terabyte of storage.

Some folks prefer to not use online backup storage as they are worried about privacy. I understand and respect that choice. But then a local backup should be in place.