Is it time to consider Windows 10? 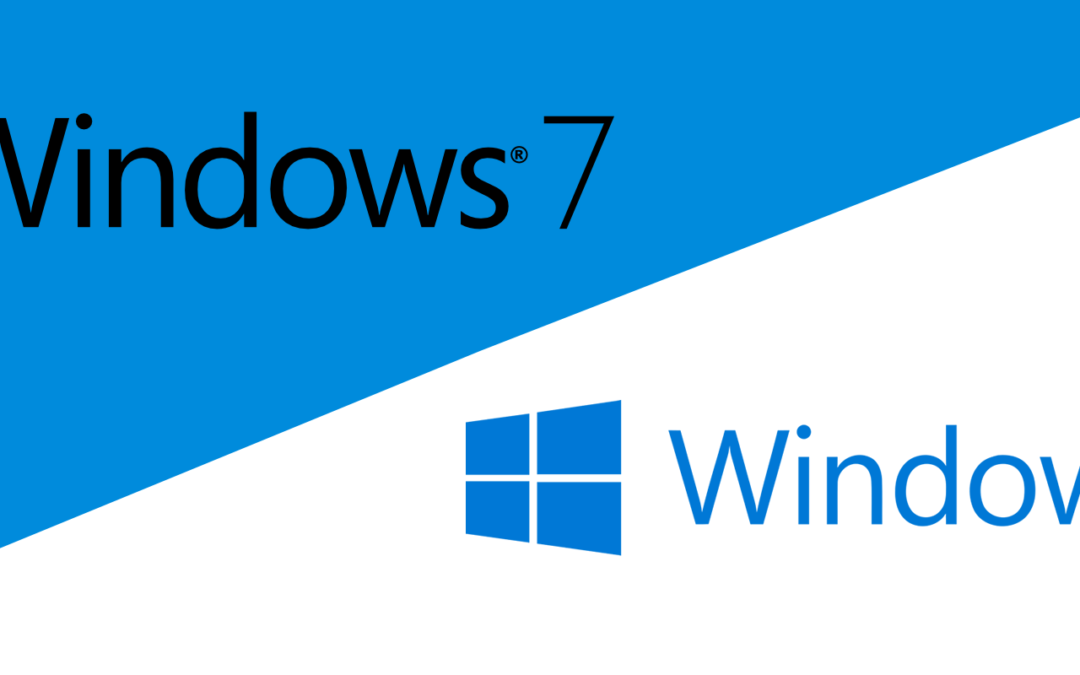 If you are one of the many folks still running Windows 7, you are now in the minority. Early last month it was announced that Windows 10 installs now exceed the number of Windows 7 installs still active.

Many of my clients are still running Windows 7. Normally this is because they have heard horror stories about switching to Windows 10. Windows 10 has had its share of issues. Early Windows 10 upgrades from Windows 7 did have a higher than expected failure rate. Windows 10 also automatically upgrades itself and in many cases has caused issues of varying severity.

Microsoft says that support for Windows 7 (specifically Security Updates) will end January 14 2020. This means that we have less than a year to decide what to do about our Windows 7 machines.

You can continue to run Windows 7 for a long time after end of support. Many folks still have XP machines running and support for XP ended April 8 2014. But the risks introduced by no longer having security updates loom large on the security landscape.

If you happen to be running Windows 8.1 the end of support is scheduled for January 10 2023, so you have more time. The differences between 8.1 and 10 are fairly minimal for typical home users, but Windows 10 is much more stable.

What does it cost?

If it is time to consider Windows 10, you may not need to purchase a new computer to do so. It is still possible to upgrade to Windows 10 (at no cost) from your current Windows license, provided you have the license key for your current “Genuine” Windows installation. This is typically found on a sticker on the computer.

A qualified and responsible service technician can do the upgrade (at no cost for the Windows 10 license). Of course, there is labor involved, and costs will vary depending on the provider you use. Any technician worth their salt will ensure that the upgrade includes a fully updated copy of Windows 10, and that all of your files are intact.