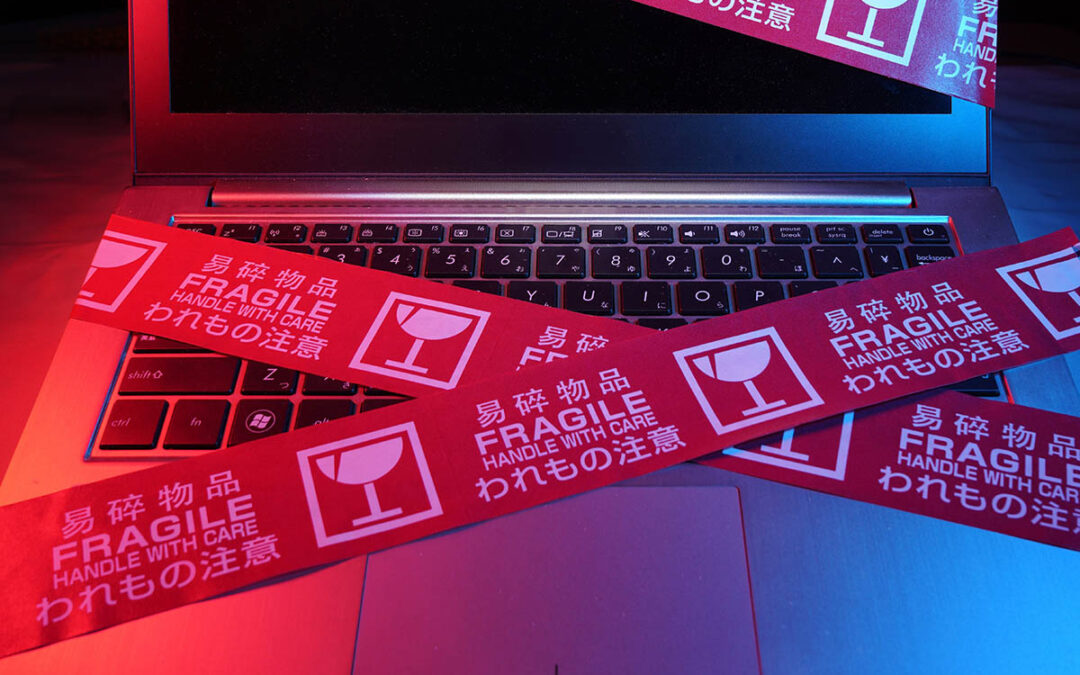 My mother who is in her 80’s told me about a phone call she had received from the “Dish Network”.

The call started off with a person telling her that they were with the Dish Network, and they needed to do an update to her Network box. They asked her to turn on the box and press a few specific keys. Then they asked what she saw. When she told them that nothing had changed with the pressing of those button, they said there was an issue and they needed to upgrade her box.

This is when dear ol’ mom got suspicious. She asked about costs, and they did not answer but rather stressed the importance of the upgrade. After pressing for costs several more times, she was finally told that this would cost several hundred dollars. This is when she hung up on the scammer.

Hardly a day goes by that I do not get a call from a client (or soon to be new client) telling me about the scam they just fell for. Quite often the scammer is still remotely logged in to their computer. This is when I interrupt them and explain that the very first thing they must do is shut off their computer, and make sure it is not on.

I am not prone to interrupt folks during typical conversations, but the breaking that remote connection is critical. Many things can be going on in the background of a remote connection that are not seen by the person being scammed.

There are so many security issues with allowing anyone remote access to your computer, that I tell folks I’d rather not do a remote session until they have actually met me in person. Once we have met, and established a level of trust then I know that they understand the risks of letting anyone (even me) remote into their computer.

At least my mom’s experience had nothing to do with her computer, and the risk was limited to “would she send them money, or not?”.

The best policy is to question ANY unsolicited call from a company. If you did not call them, they probably will not call you.