Should I Buy a Mac? 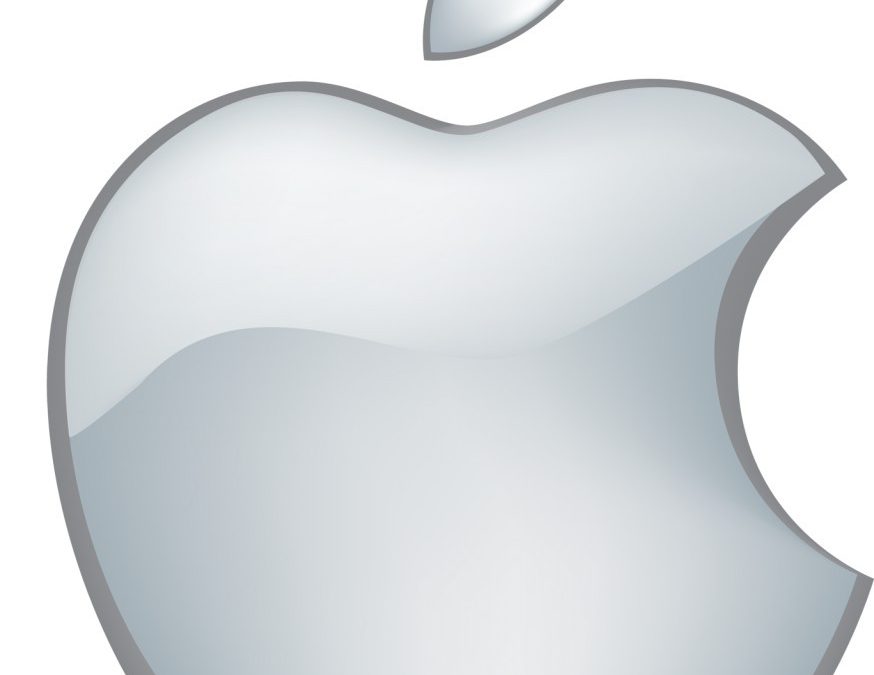 Many of my clients are switching over to Macintosh laptops and desktops. I often get questions about how hard it is to switch over from Windows to a Mac.

The truth is that if you made the change from Windows 7 to Windows 10, you will find the change to a Mac less difficult than that was. One big advantage of switching a Mac is that you will no longer have the problems that Windows 10 forced updates creates.

It used to be that applications were vastly different if you used Windows or a Mac, but is less true now, than it was “back in the day”. Most of the applications now look nearly identical on either platform.

What you typically do on your computer is important to take into consideration. If you just check email, and browse or search the web, you will find these activities no different on a Mac.

Switching to a Mac also provides a bit more security for the typical person. Macs are much less targeted by the malware and hacker communities. They are not immune, but there are far fewer attack vectors to be exploited.

Migrating from Windows to Mac is mostly painless. You might want to have a person like myself guide you. But you can probably move your files and pictures over without much effort.

Macs are more expensive that the cheapest Windows computers. While this is true, it is also important to realize that what you get is a far superior computer in the deal. My baseline configuration recommendation is that any new Windows computer should have at least 8gb of memory and an SSD for storage. I never recommend base models of Windows computers. They may be cheap, but they perform poorly. With the Mac, the base model is perfectly acceptable. It will outperform most mid-level Windows computers.

If you are considering a new computer, the choices can be overwhelming. It is important to consider what your typical use of it will be. You cannot go wrong with a Mac. And you will find it very easy to use.